Always land in your leads inbox. 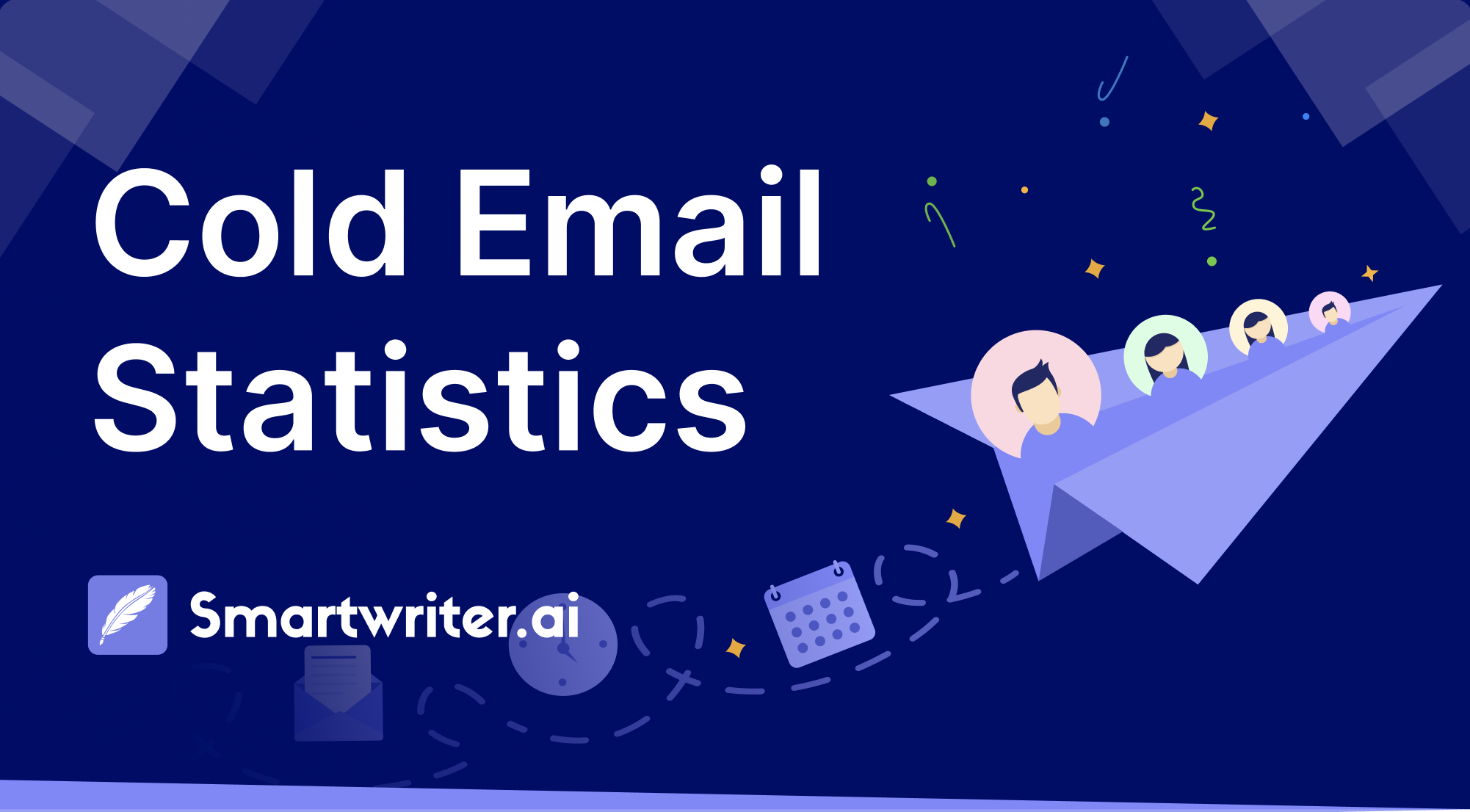 Mailchimp have researched open rates for email marketing campaigns and found that the variation can range from 15.22% to 28.46%. This data can be depending on industry.

Spam email is still a problem, with up to 64% of people reporting email as spam because of long subject lines. It's also worth noting that more than a third of people will open an email if the subject is intriguing enough. If you're going to send out emails, it might be worth trying to make your subject line short – we're always working hard to keep our customers happy.

Custom snippets like {{first_name}} or {{company_name}} can help you to make sure your emails are tailored to the recipient.

Personalized emails will work because the recipient sees that you took the time to write them personally with some interest.

Previously, we've found our service produced higher reply rates by using SmartWriter to do detailed personalisation and found an increase of 17% from a mere 7%.(woodpecker) (smartwriter)
‍

One way Woodpecker have increased response rates is by sending 4-7 emails in each sequence as opposed to just 1-3 emails. We've seen a 3x higher response rate because of this.

Longer campaigns have seen 27% reply rates as to 9% for shorter ones.

When you're sending out cold emails, it's very likely that you're only going to get a response from 1% of the company. This is because of the low response rate for cold emails

‍
Research has shown that the average open rate for business emails is anywhere from 14% to 23% (ConstantContact and MailChip.). However, you can increase your open rate by creating a targeted list with personalization and the right subject lines

For example, one interesting experiment that a newspaper in America conducted was an email campaign to the most successful executives in the country. They experimented with different subject lines, messages and lengths of emails.

45.5% of people opened the email, leading to 707 being emailed successfully. 293 emails bounced with a small success ratio, which might be due to the high number of subscribers on their list
(propeller)

Failing to follow up with potential clients is one of the cardinal sins of sales. This is especially true for cold email campaigns, as the more emails in a series you send, the more response rate you'll get. 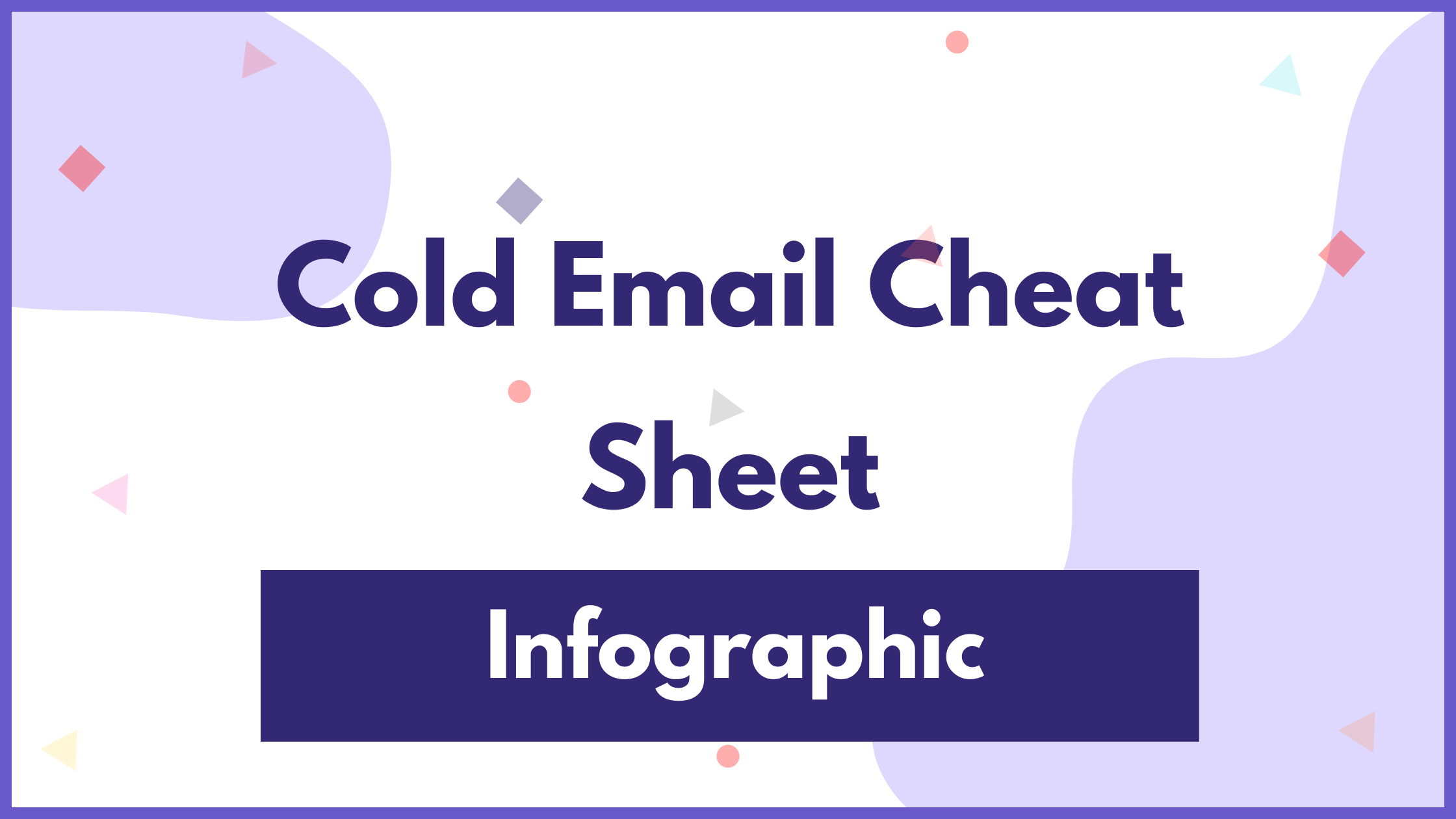 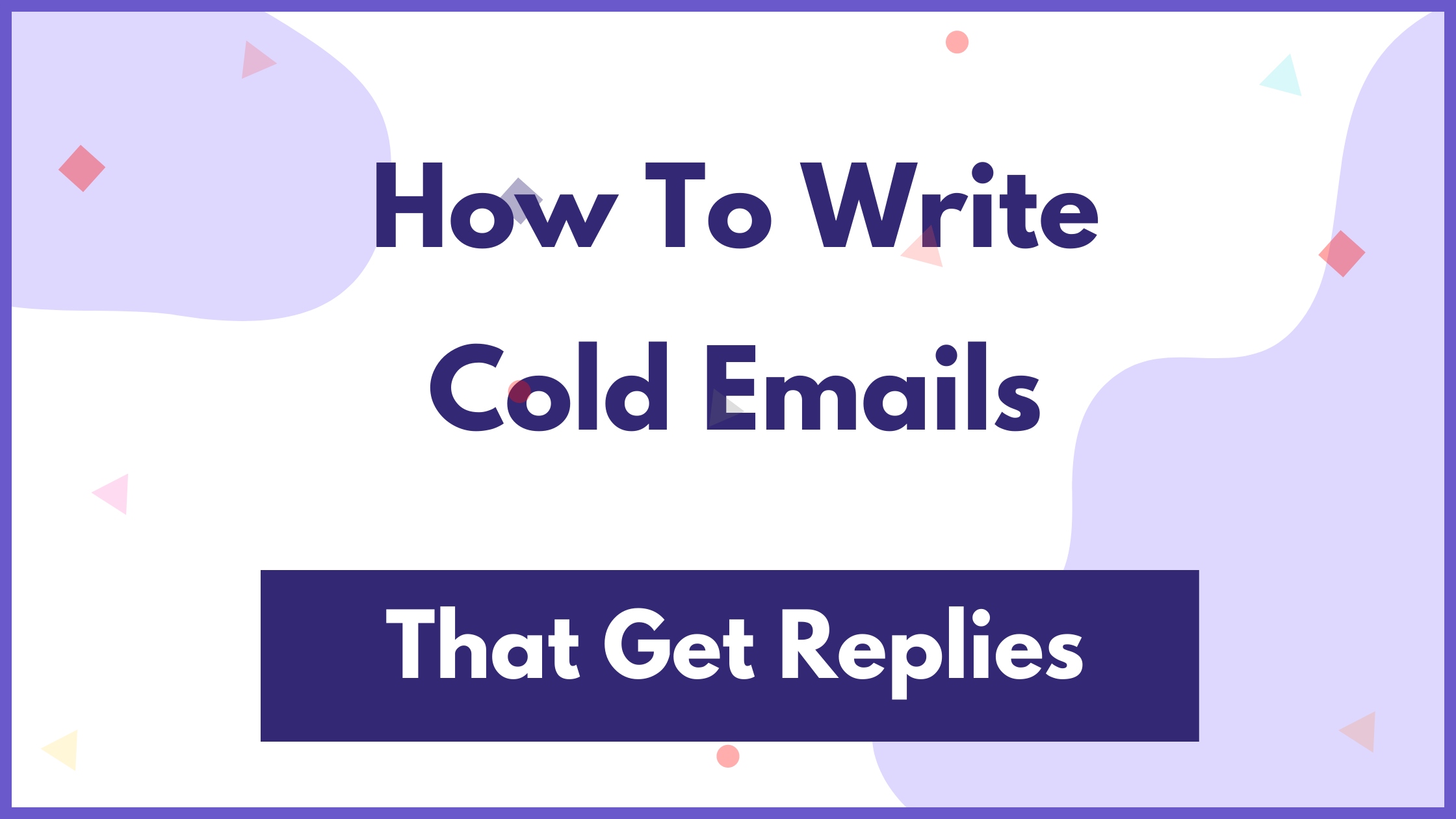 14
min read
Back to blog

Make More Money. Save Your Time. Grow Your Business.